Oytun Orgül is a freelance director of photography and lighting cameraman based in Istanbul. He has a BA degree in Film and TV.

He has been working in film and television industry since 2003. He works in filming projects both in Turkey and various countries around the world, for many national and international production companies or TV channels. The projects he took part as a director of photography or camera operator, have been broadcasted in various international TV channels such as National Geographic, BBC and CNBC. Also, screened at some film festivals around the world.

He made filmings for various projects under difficult mountain or nature environments like Antarctica, Pamir Mountains and Himalayas. Beside the filmings he does on land, he is also doing aerial and underwater filming works, too. He did aerial filming works with paramotor in many regions around Turkey. In 2011, he carried his profession to underwater and started to do underwater videography, too.

In 2011, he was chosen for Sony’s Independent Certified Expert (ICE) programme, which brings successful media professionals from all around Europe together. Within this program, he is getting trainings about new camera models, presenting masterclasses and trainings about cameras and video technologies.

He has been taking photographs since 2002. Some of the photographs he shot were published in some magazines and books, including foreign publications, from time to time together with his articles.

He is a member of Cinematographers Association of Turkey and Union of Film and Television. 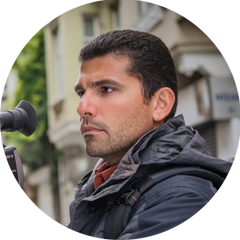 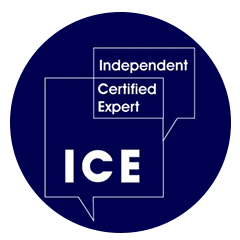